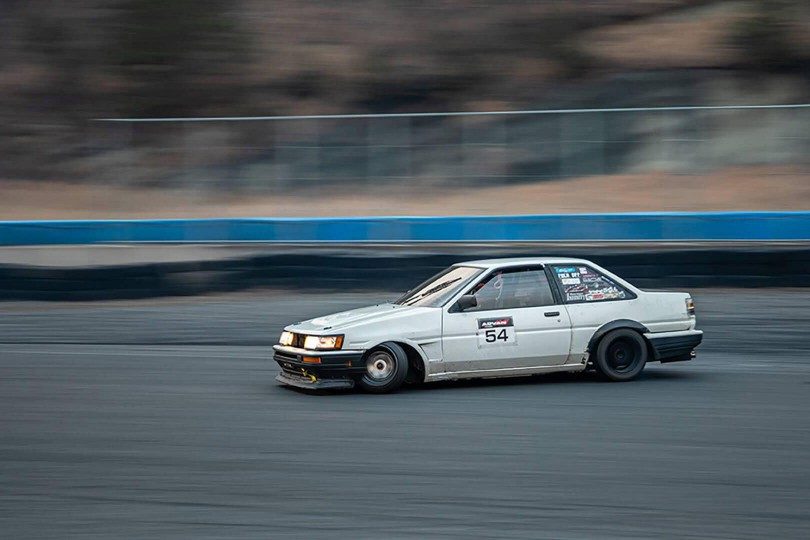 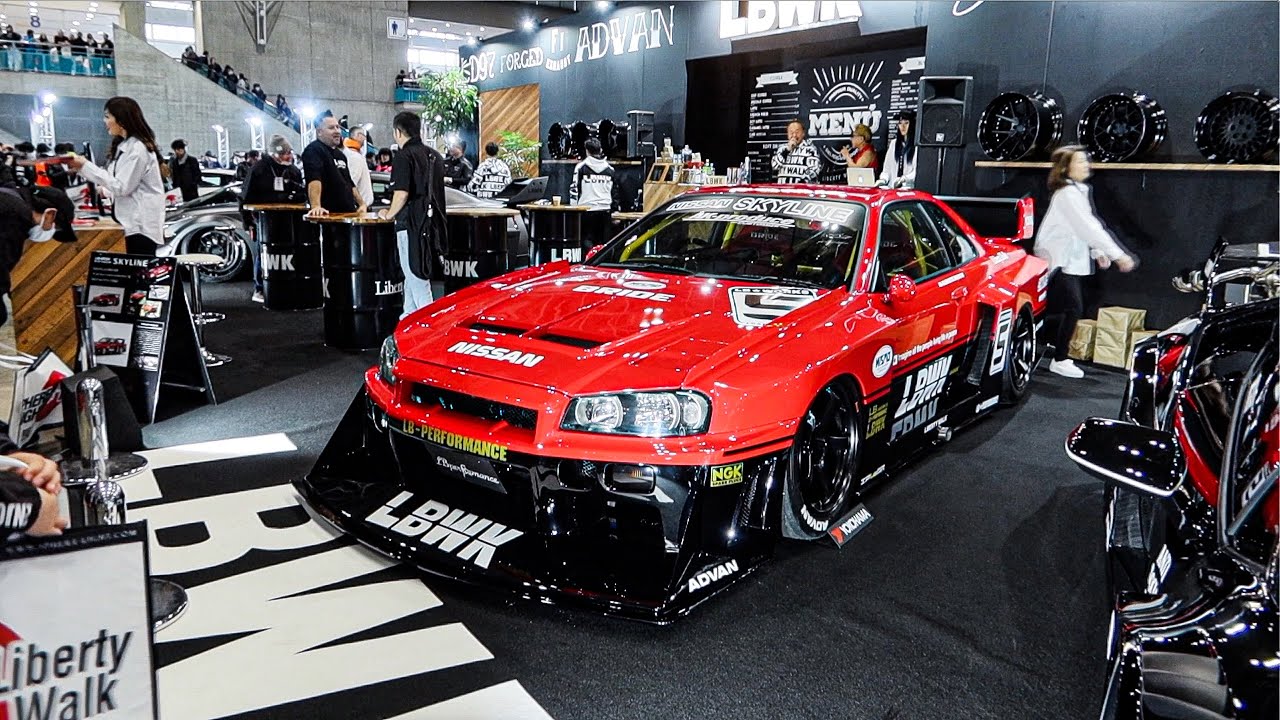 If the Tokyo Auto Show isn't reason enough to visit Japan, we don't know what is. But the car culture out there is so much more than that. Here's some of the highlights from our week out there.

Having landed at Narita Airport, and not short on jet lag, we headed over to the Tokyo Auto Salon 2020 - one of the world's largest annual custom car shows - in Makuhari Messe. 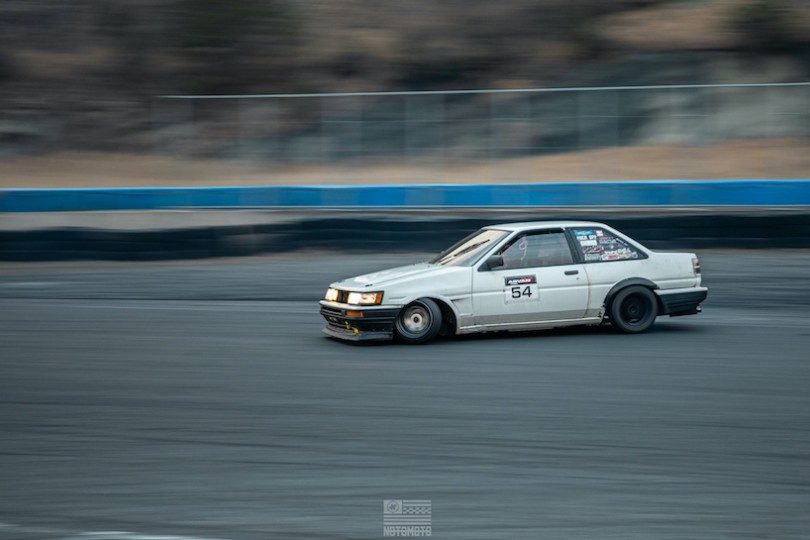 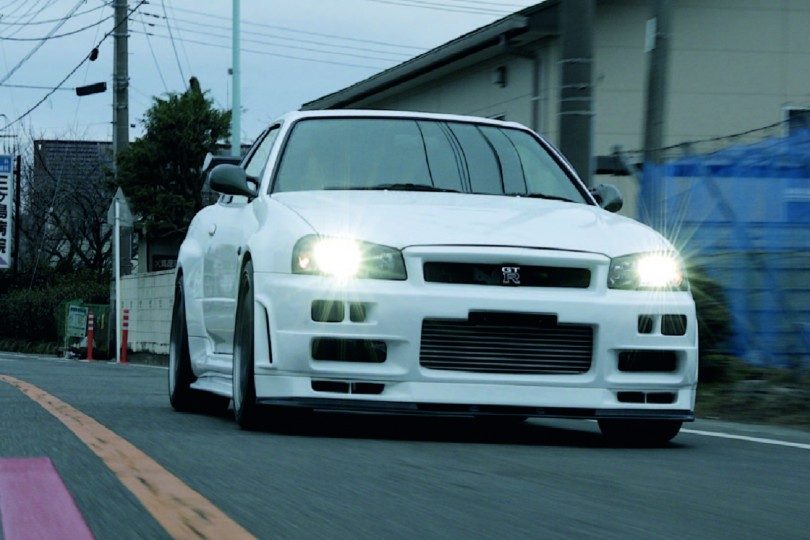 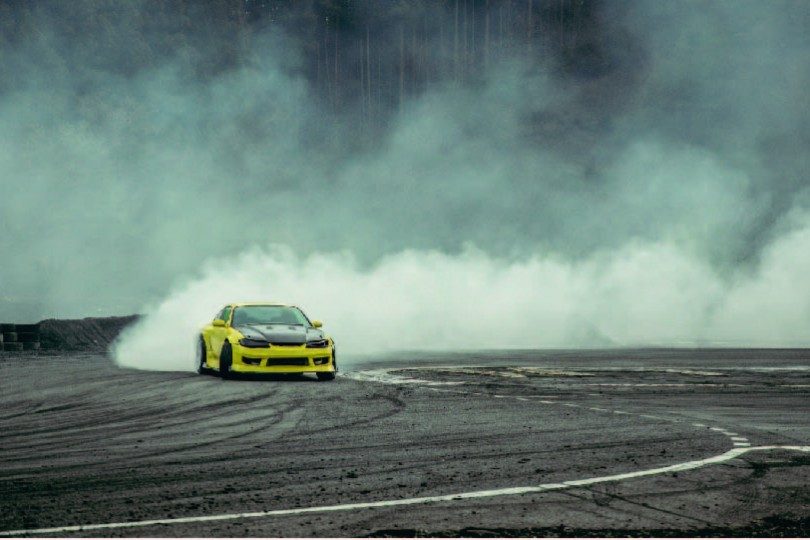 There was literally something for everyone to feast their eyes on; new, classic, just out-right barmy - it was there. 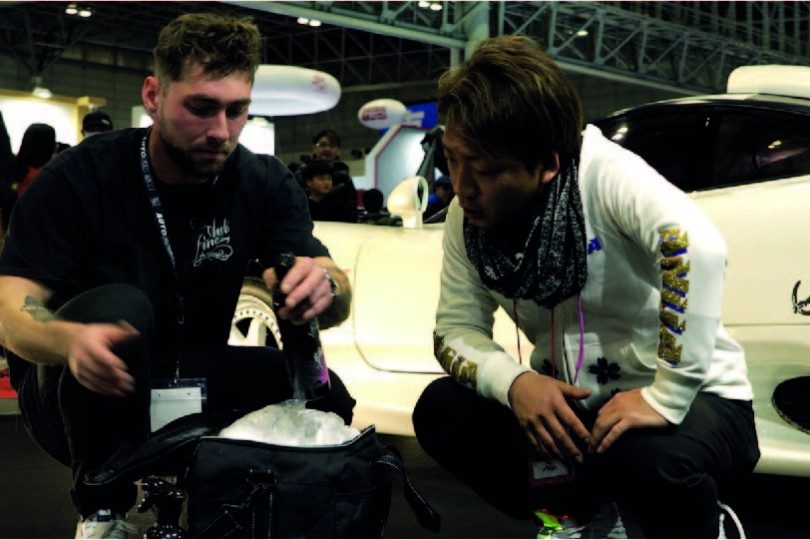 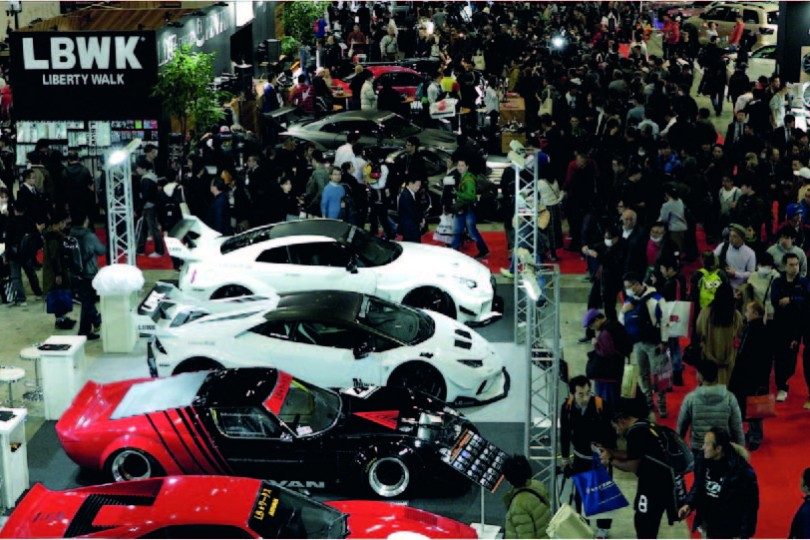 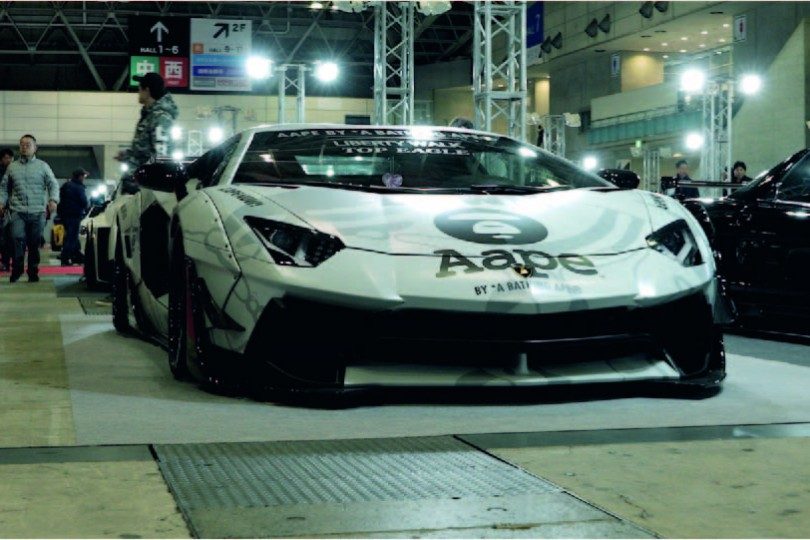 Show done. The Friday night saw us attending the legendary Daikoku Parking Area meet, held in Kanagawa, Yokohama. You can see from the video that the quality of cars here is just ridiculous! 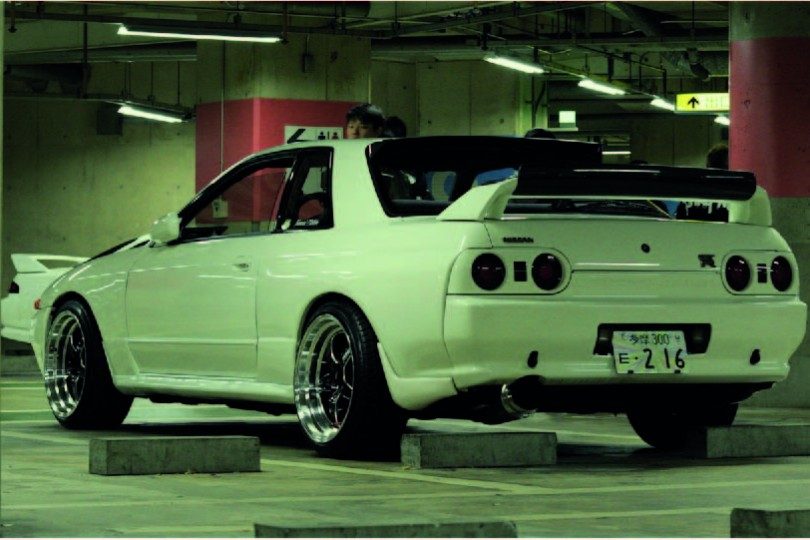 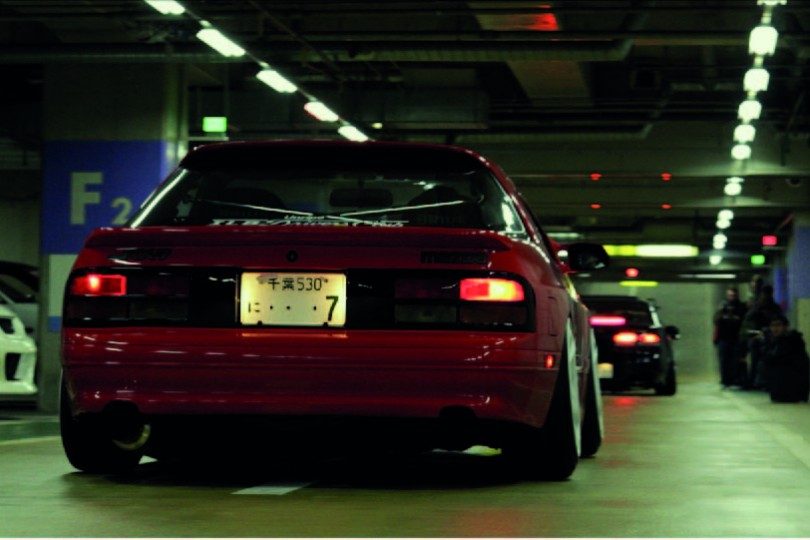 Next on the agenda was to pop and see the guys over at E-NEXT GTR, in Saitama, before heading over to the SpeedHunters secret meet and shoot. Nissan GTR heaven - there aren't many decent R32s here in the UK but in their homeland they seem to be everywhere, with many perfectly preserved. 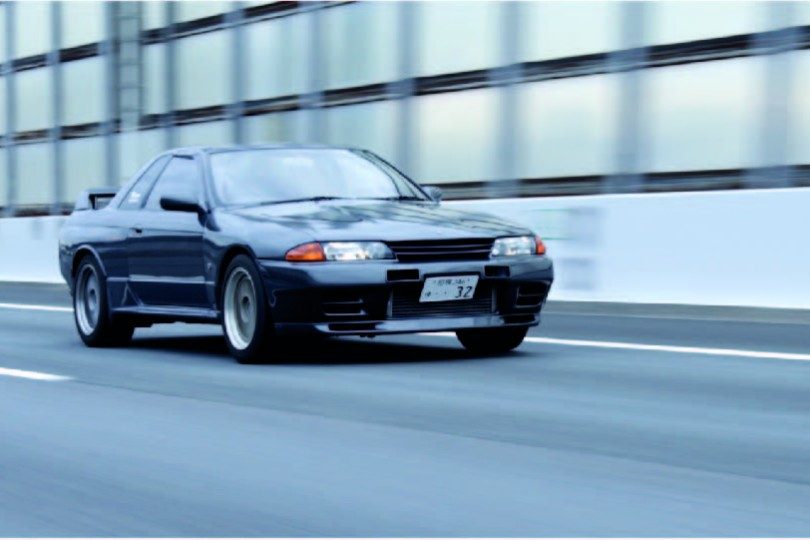 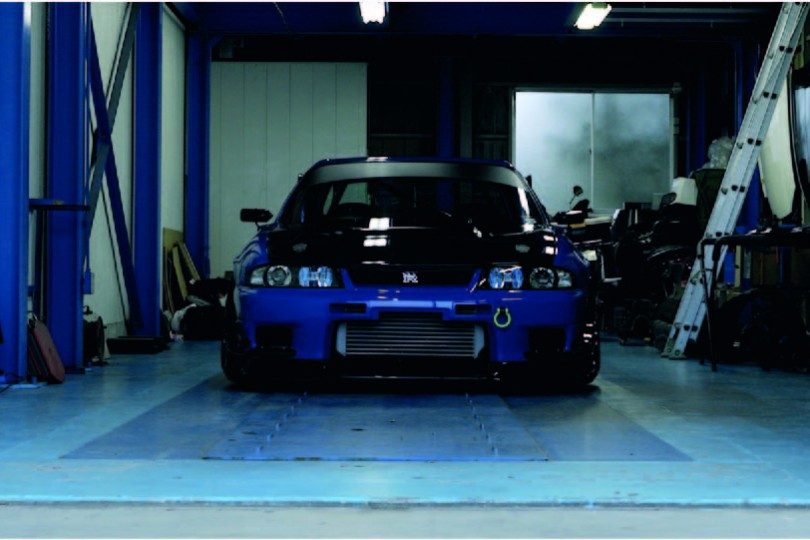 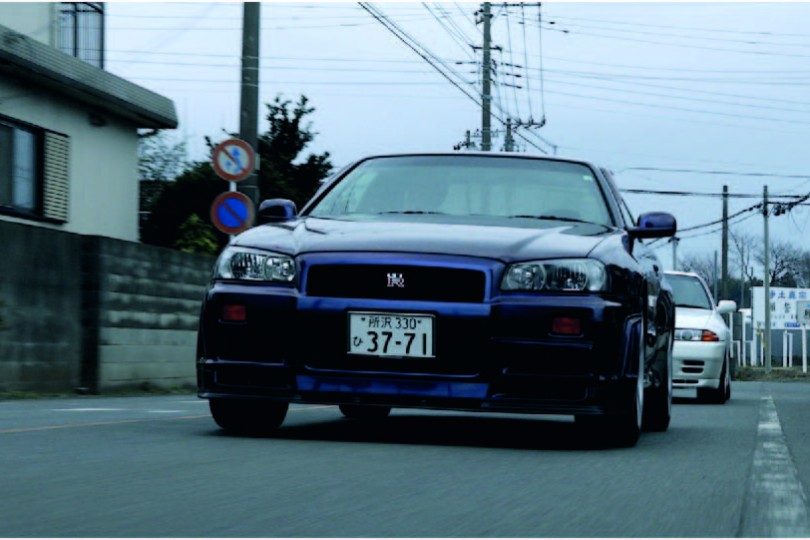 The SpeedHunters shoot and secret meet were both very hush hush… but we were invited along to join in on the shoot of this awesome red Mercedes 190e EVO. Owned by Shuhei Kuroda (@kuro190e on Instagram), this car is just phenomenal; a real special sight to behold and one we're grateful to have seen in the metal. The meet that followed also didn't disappoint, with motors to make the enthusiasts melt. 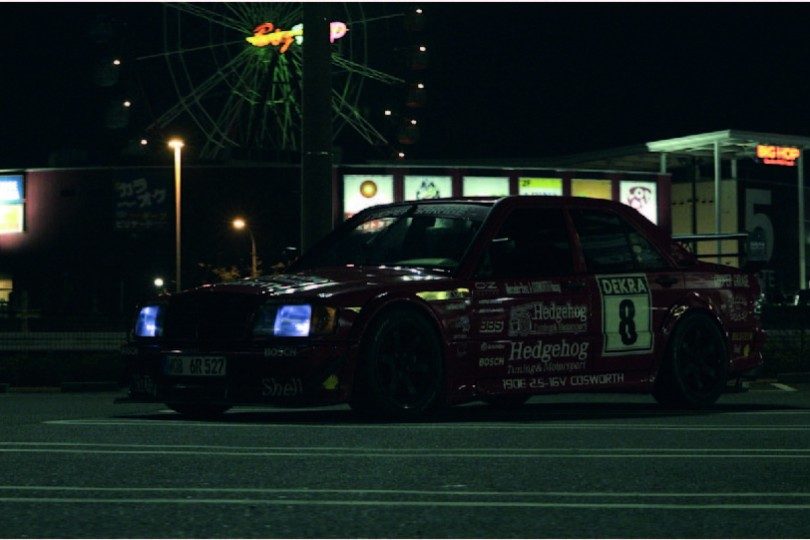 Shows and meets tied up, we finished our whole Tokyo trip with a trip to a brand new iconic store. We were invited to attend the grand opening of the RWB x Voomeran store right in the centre of Tokyo. Naturally, we picked up a few bits of merch and even got to meet the RWB man himself; Akira Nakai-San! We then took off for some drift action at the Nikko Circuit, Utsunomiya, in Tochigi. The Japanese aren't exactly strangers to drifting and this display at the famous Nikko Circuit was awesome to witness. 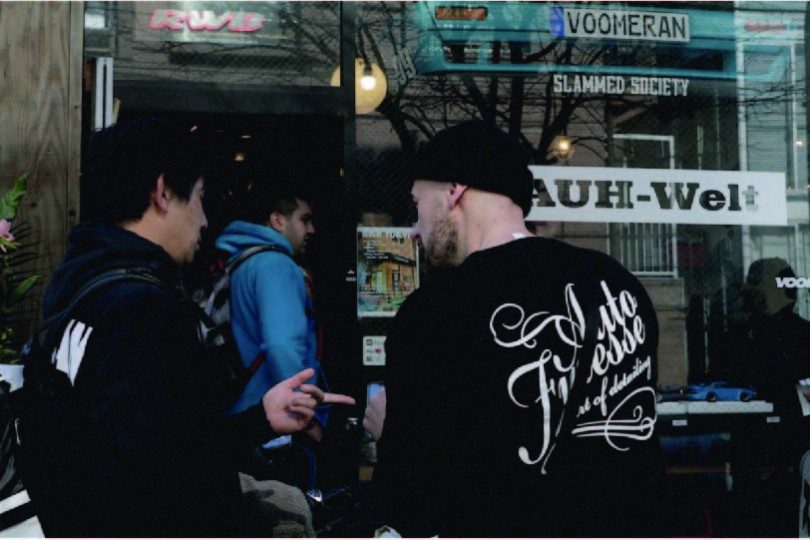 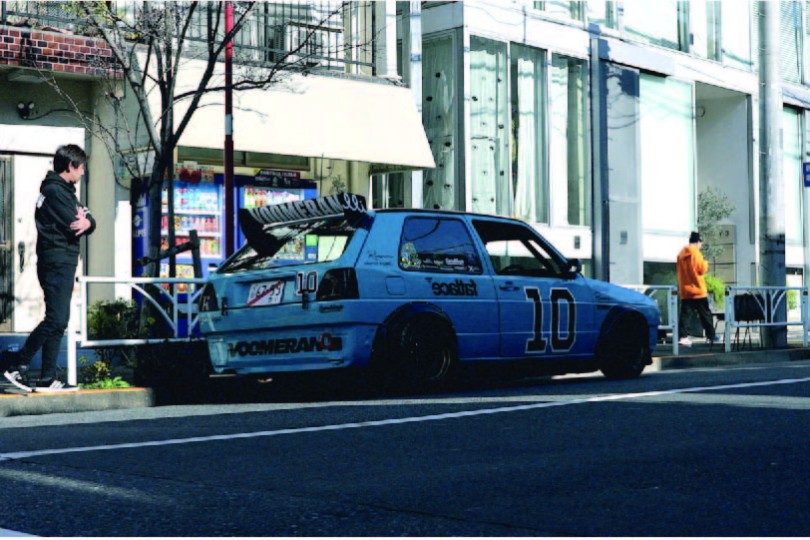 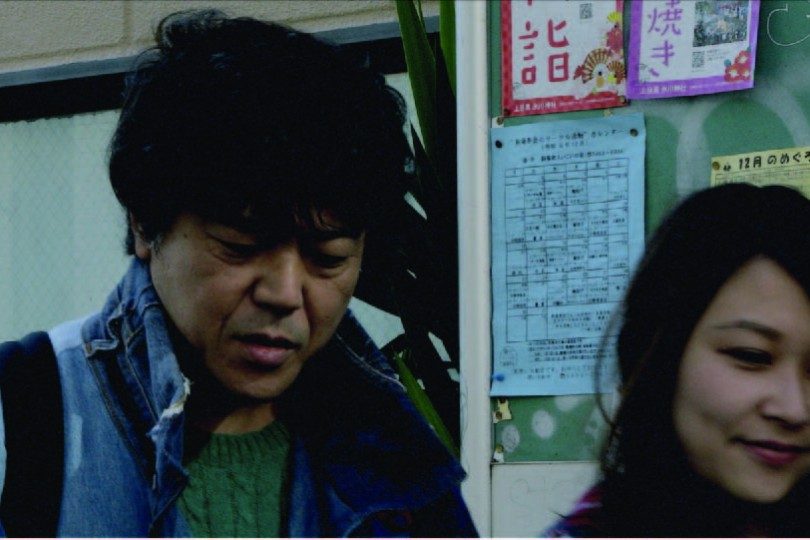 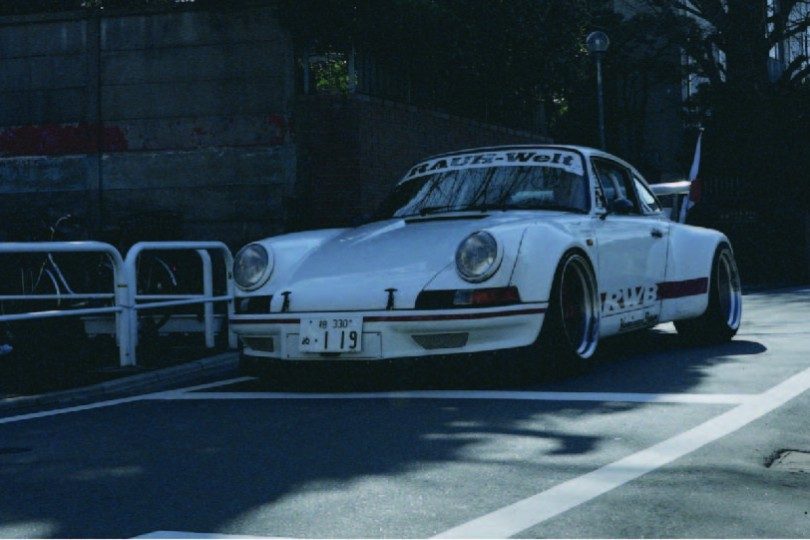 To say it was an awesome week would be an understatement and we're looking forward to sampling some more of the Japanese car culture in the near future. Watch this space… 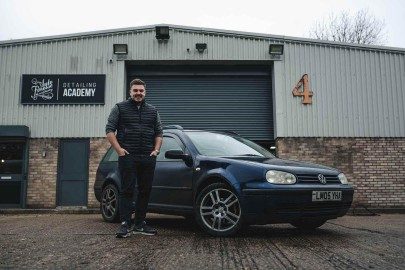 In a bid to repay one of our diehard customers, we offered to completely overhaul his 250k-mile Volk...

There are many Ford shows, but there’s only one Ford Fair. So, here’s our report from the latest Blu... 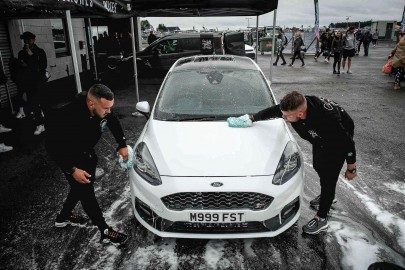